I'm posting this game without my comments or analysis because i've been working with the Rybka Aquarium software and learning how to do some different things with it. I took this game which was pretty even throughout and ended in a draw. I then let Rybka do the analysis. He provided his own branches and opening variations which could have been played and gives an approximate evaluation of the position. He also gives his own ?! and ? where he feels appropriate.

This was a Ruy Lopez-Steinitz defense. An opening that is solid for black but not so many winning chances when white plays safe, as I did. I thought it would be interesting to just post the Rybka analysis which will usually help me in my own search but in this case, since its new to me let's take alook at a purely mechanical view of the game. Once again, NONE of this analysis is by a human. Nor did I interfere or cut and paste in any way, this is a full Rybka study.

Posted by ChargingKing at 6:47 PM No comments:

I'm suprised to have received several phone calls about my last post. Concerned players that didn't wanna see me miss out on playing, even though they respected my reasoning. I guess it's to my overall benefit to play the games that are remaining on my schedule. I'm not that consistant and over the board play is most-likely to help that. I still think that this whole process is unjust but I guess I need to let the people in power do what they want. Little guys like us never have a say in things like this anyway...
Posted by ChargingKing at 5:01 PM No comments: 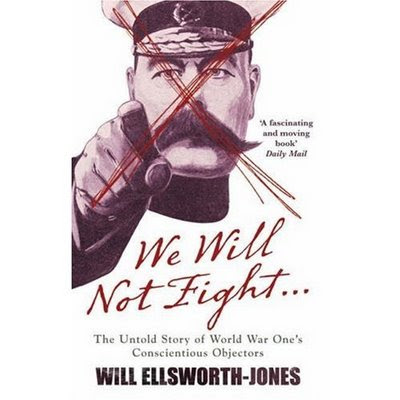 So I think I'm done with this tournament for the Club Championship Qualification. Apparently one of the members of my qualification group, who also happens to be the Club President is being seeded into the finals without having to play a single game! The format which we all have been following consisted of two fairly-evenly matched groups where the top four scores for each group would move onto the next round.

One member has been sick and missed his first six or seven matches. He assured us that he would make them up (like anyone of us would have to do in his situation) "even if he has to play 7 games in 7 nights" I believe those were his words. I have now found out that he doesn't in fact have to play any of these games and he is being seeded into the finals. As a rule, the club has generally seeded the previous reno club champion into the finals, this would be Edwin Straver whom is in fact already seeded into the finals.

On top of this injustice, our group now will only get three members into the next round instead of the prescribed four. Someone whom played a good tournament is going to left out simply because one member is getting special treatment.

Chess is supposed to be fun and the tournaments should be fair as possible. I rarely get involved with the politics of the club but this is one case where influence is giving an unfair advantage to another member, in full contrast to the prescribed rules which we all accepted when we set aside our thrusday nights for this tournament.

I'm not blaming anyone for this mishap, I just can't conscientiously continue playing when the rules are so blatently being manipulated to the advantage of the select. This will probably(paradoxically) turn me into the bad guy, so be it...
Posted by ChargingKing at 2:40 PM 3 comments: